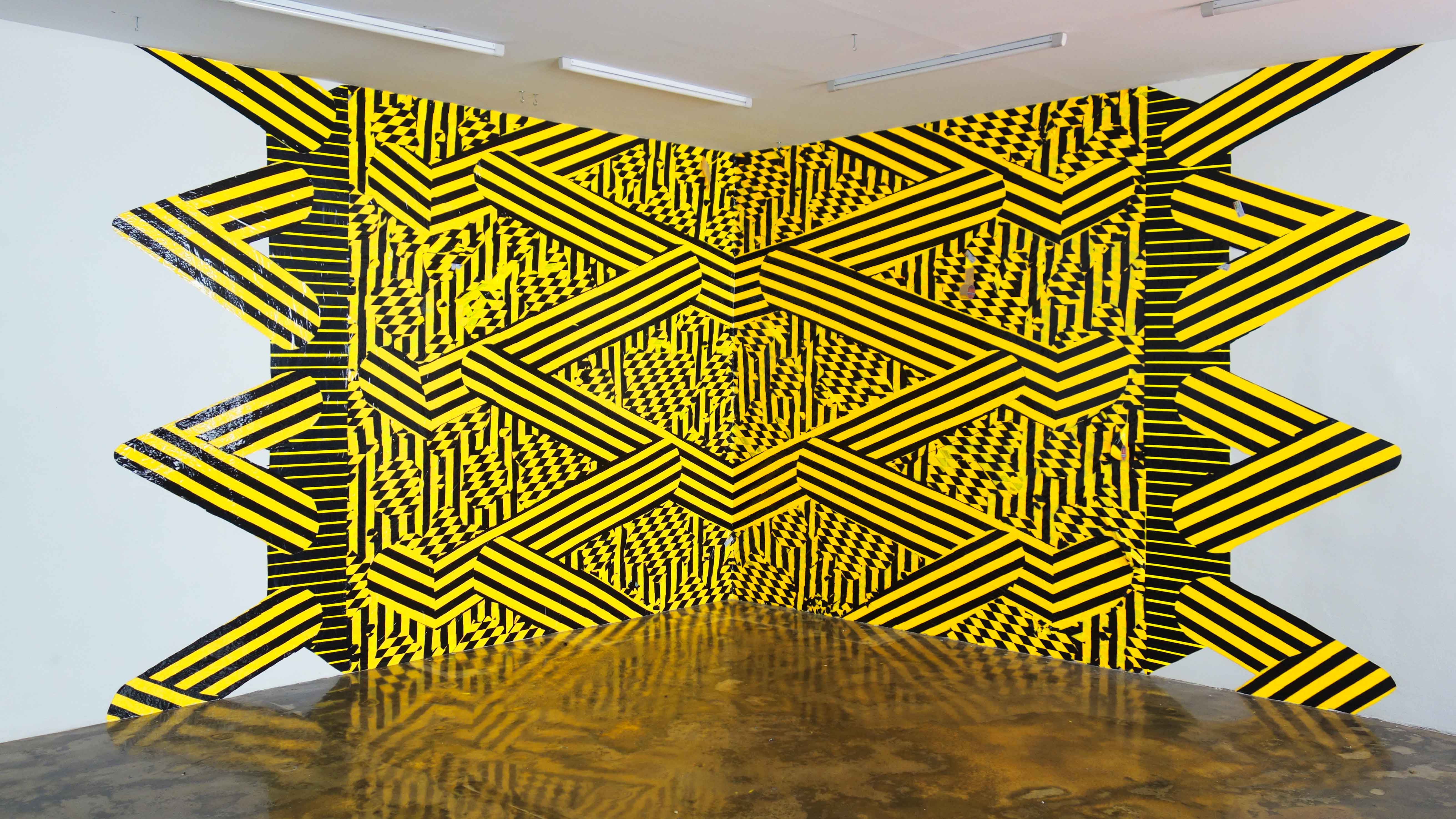 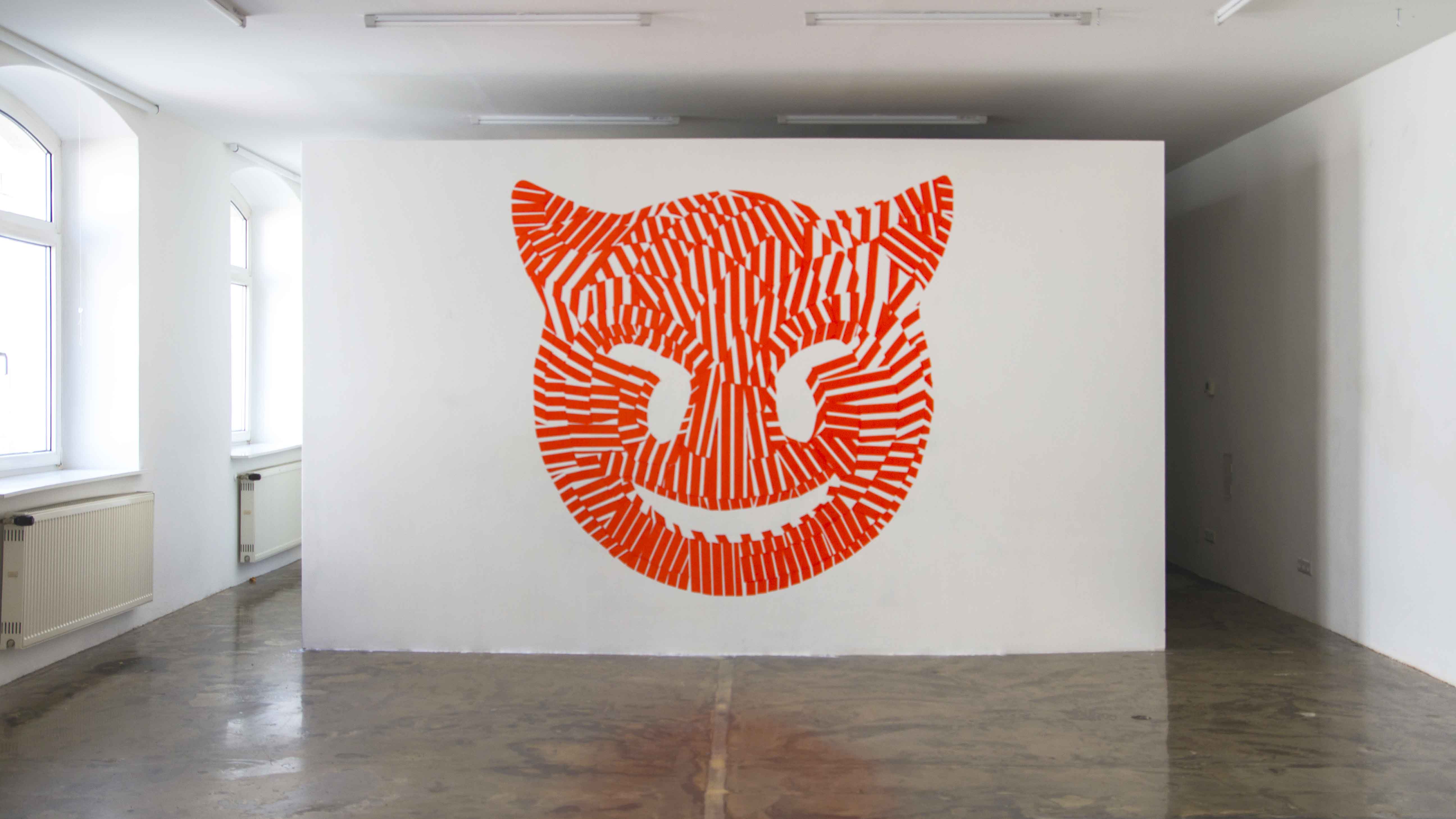 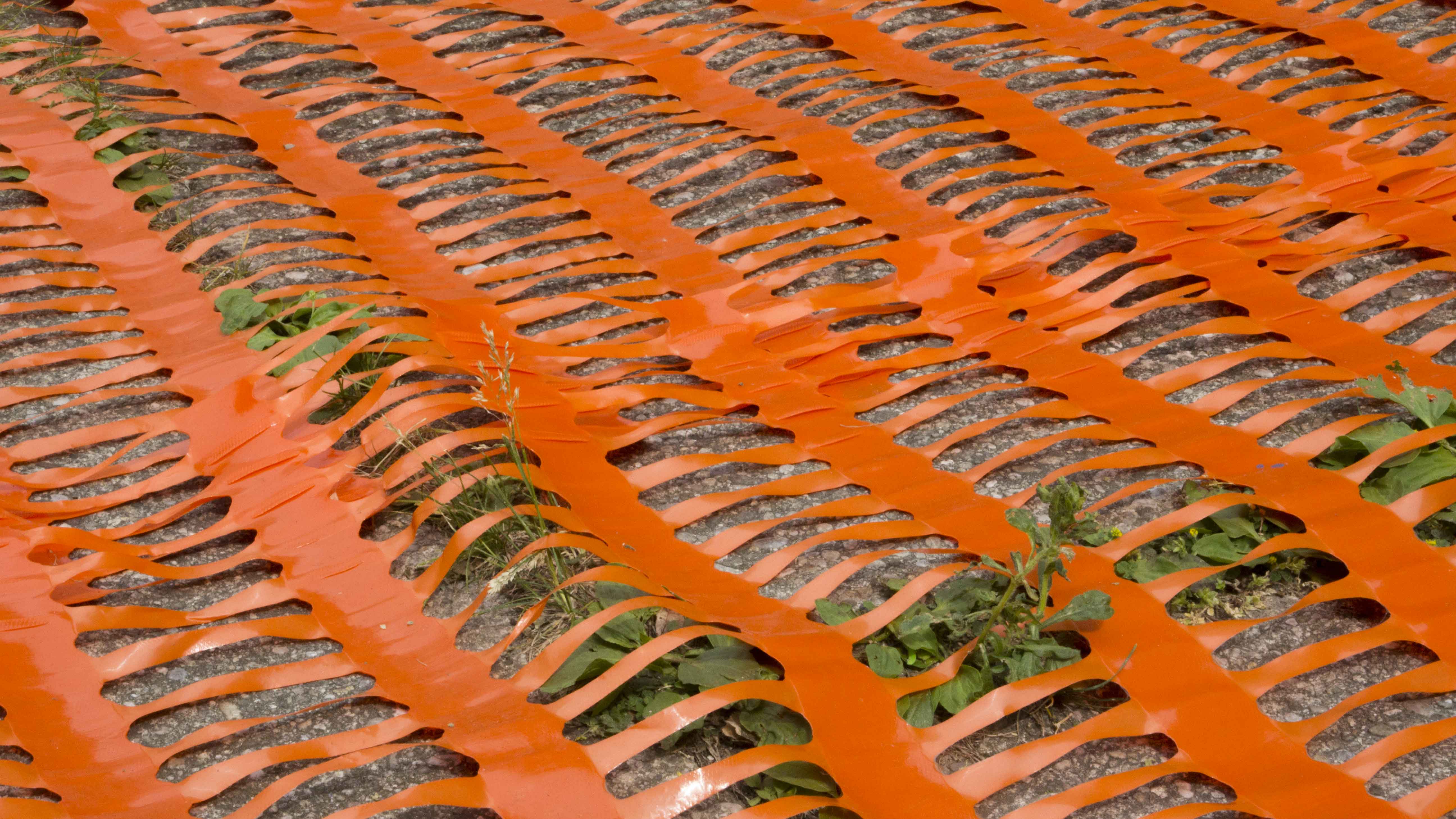 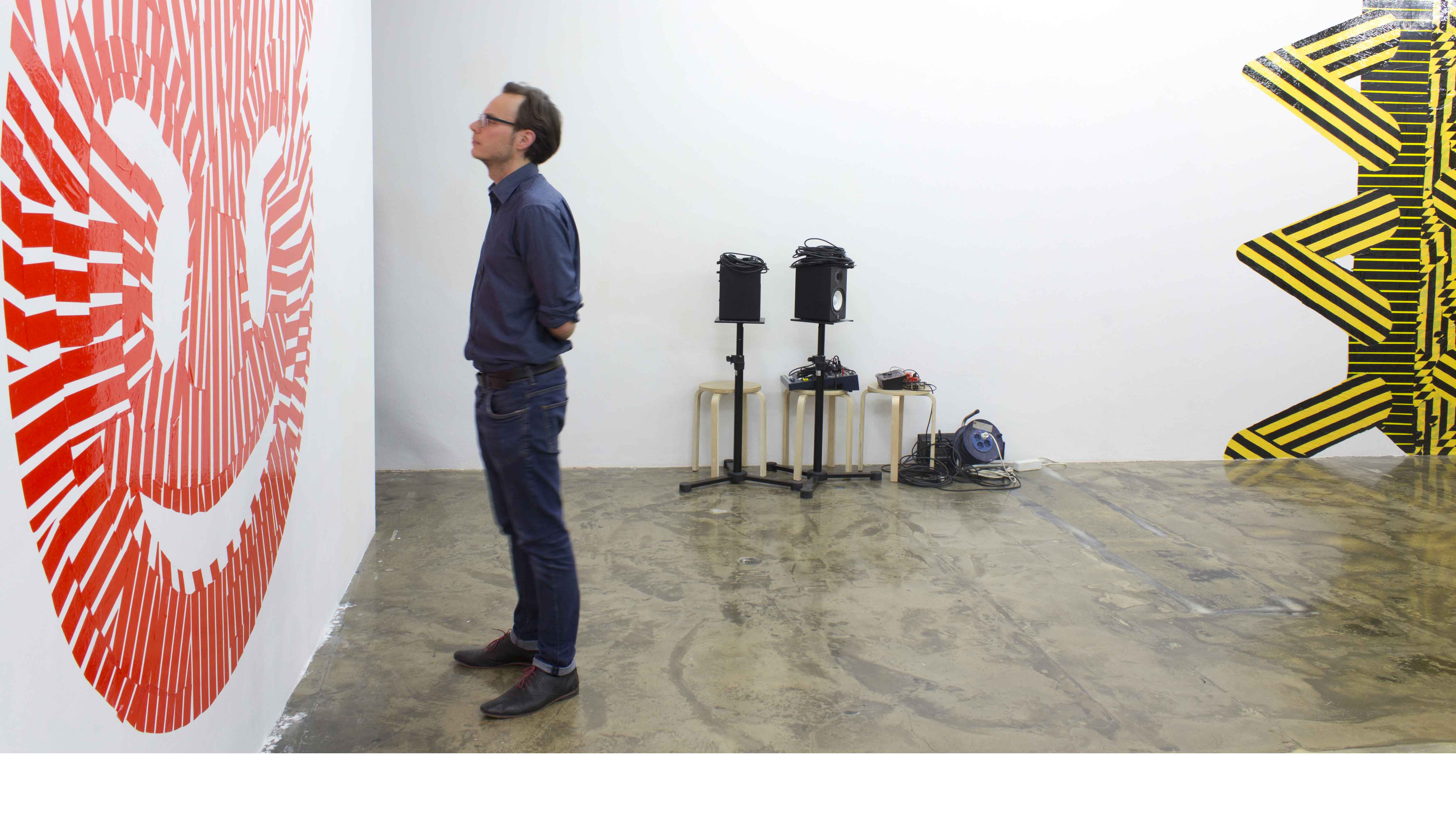 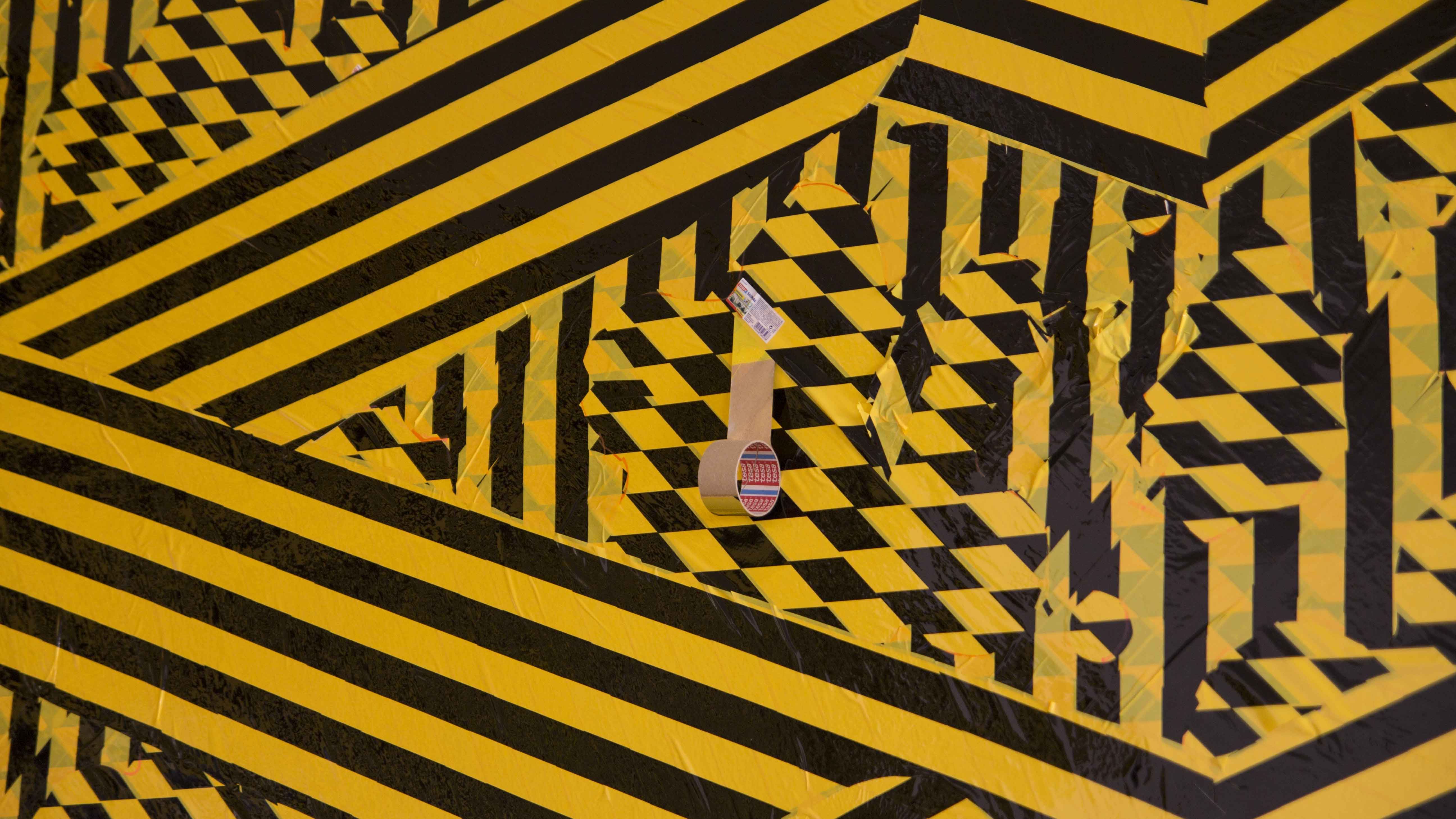 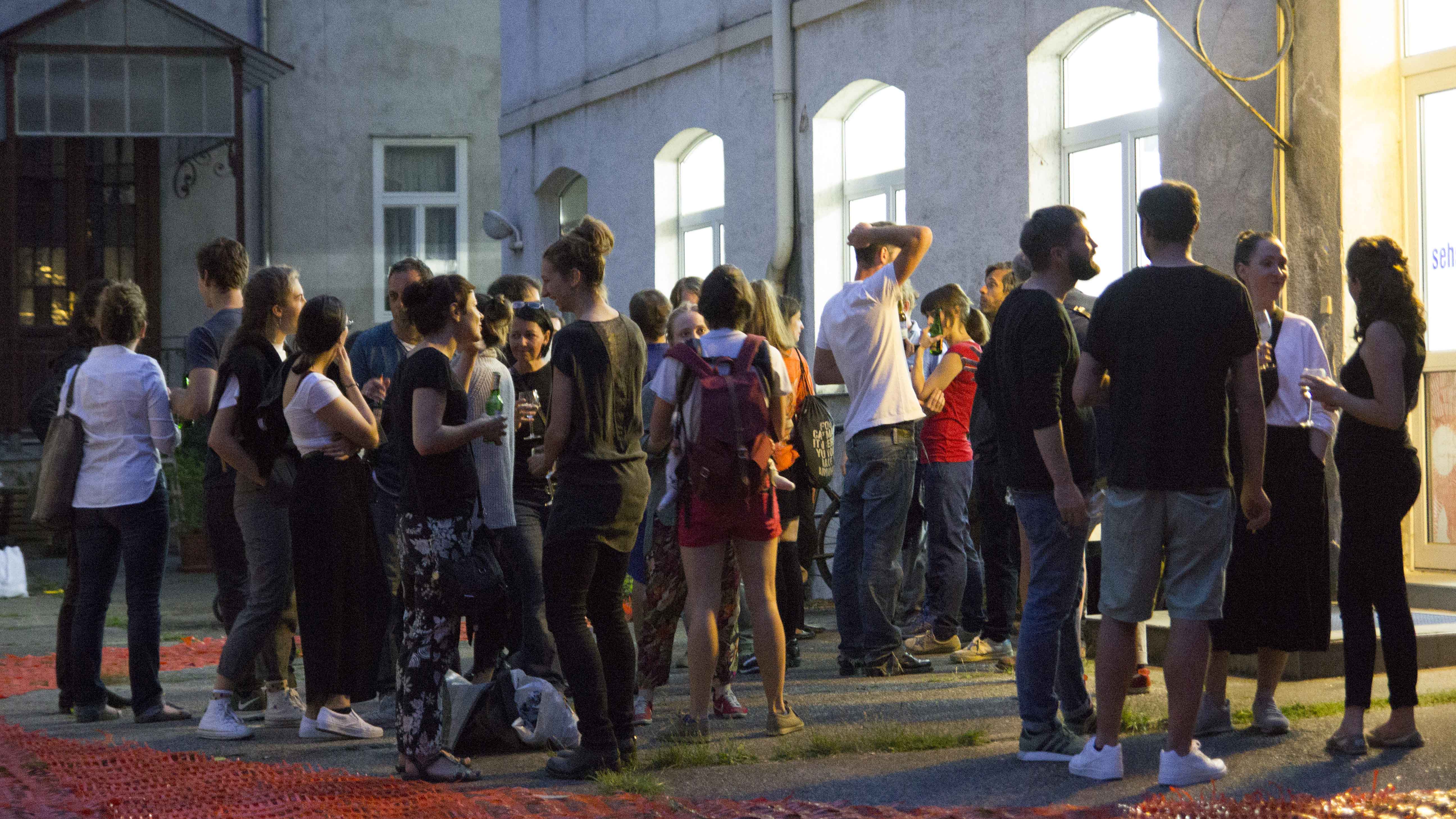 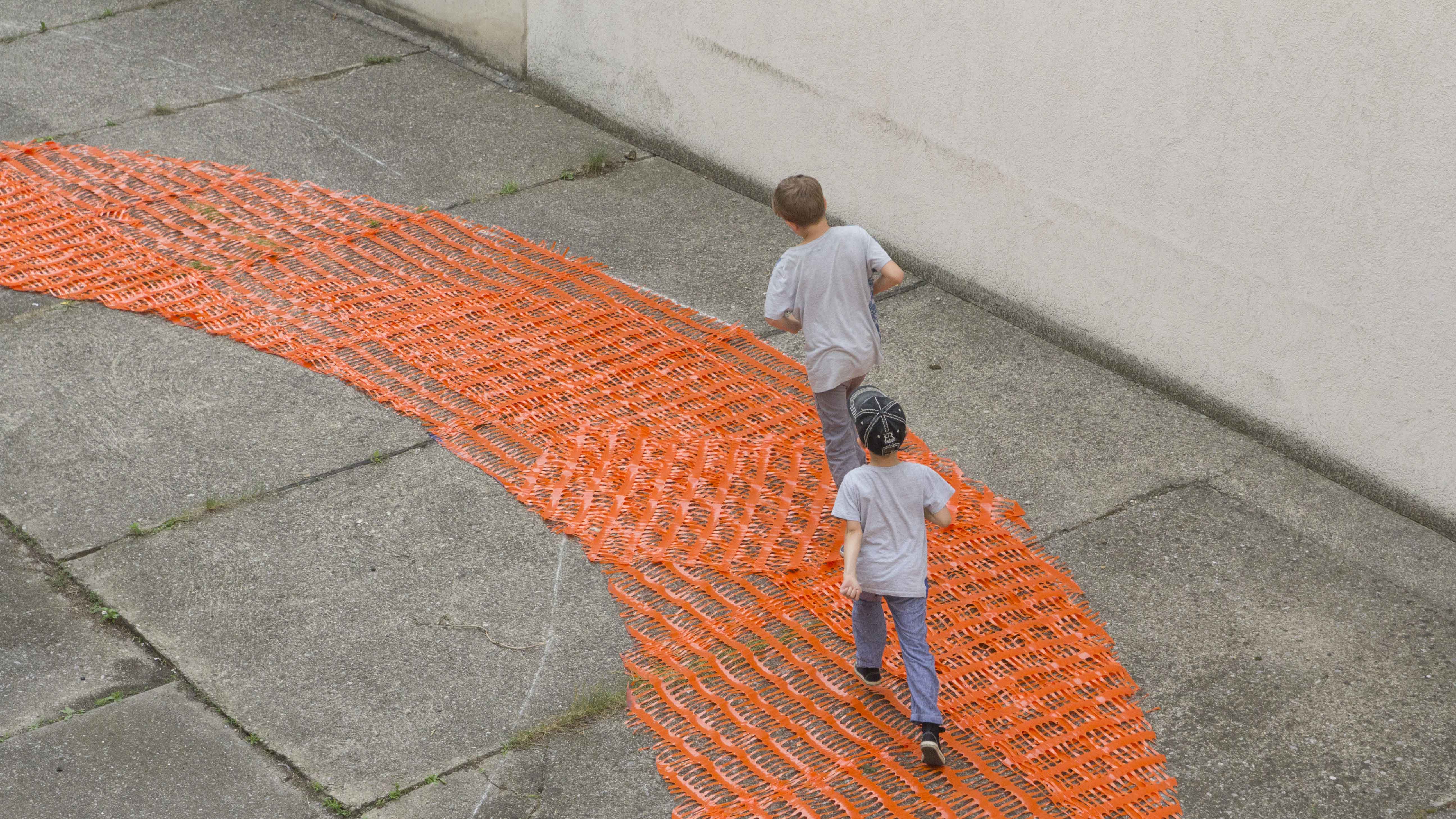 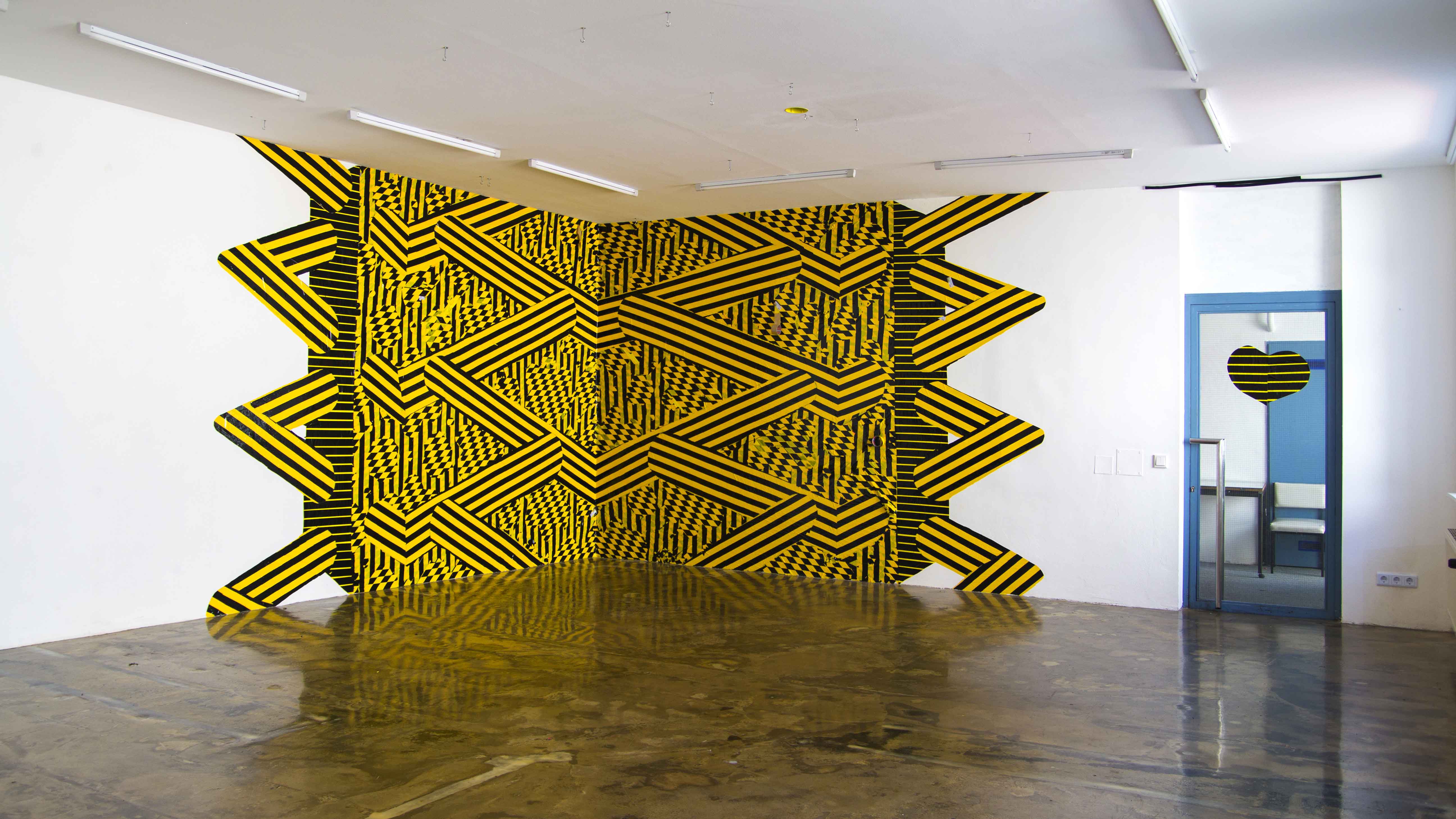 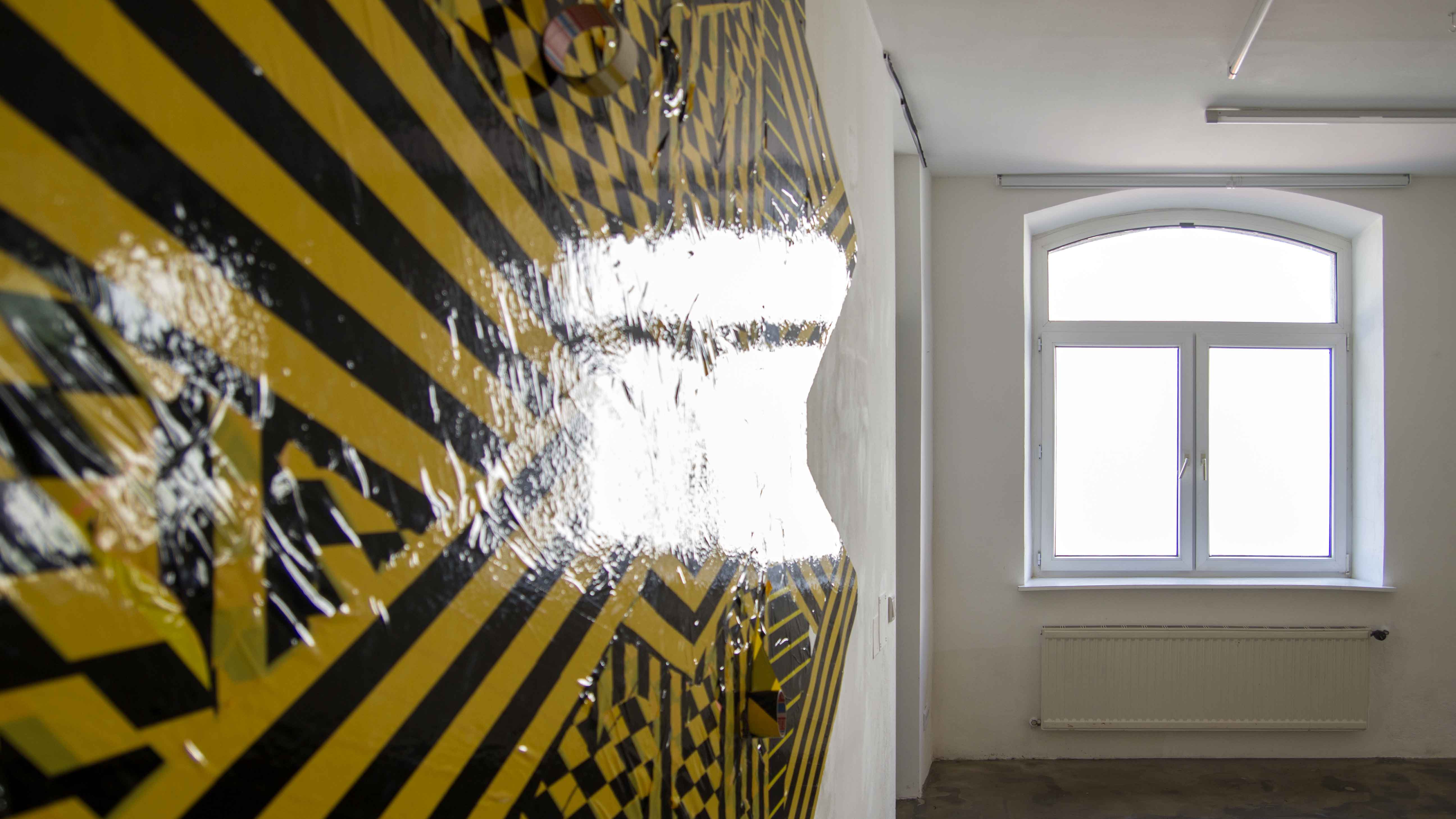 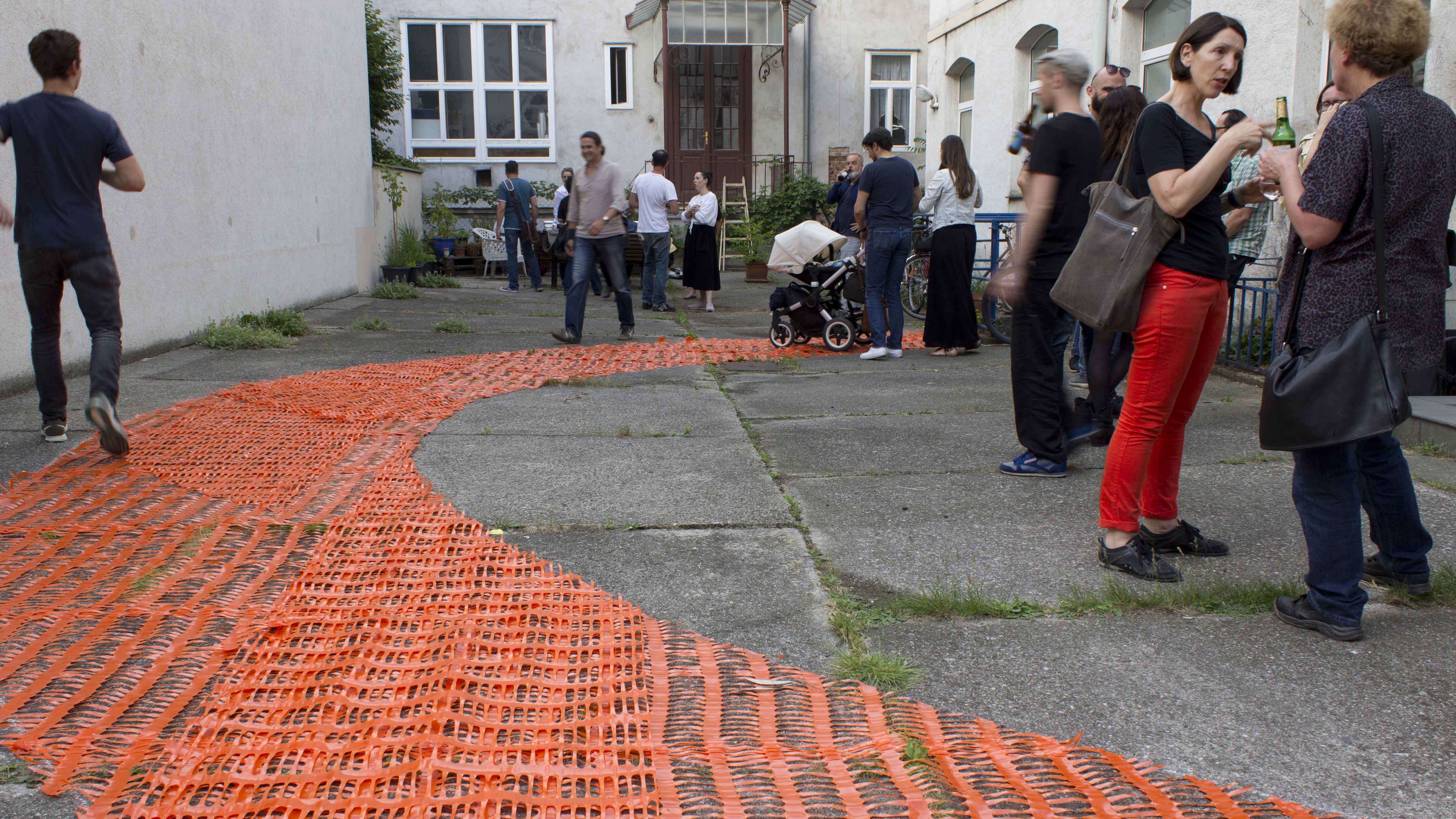 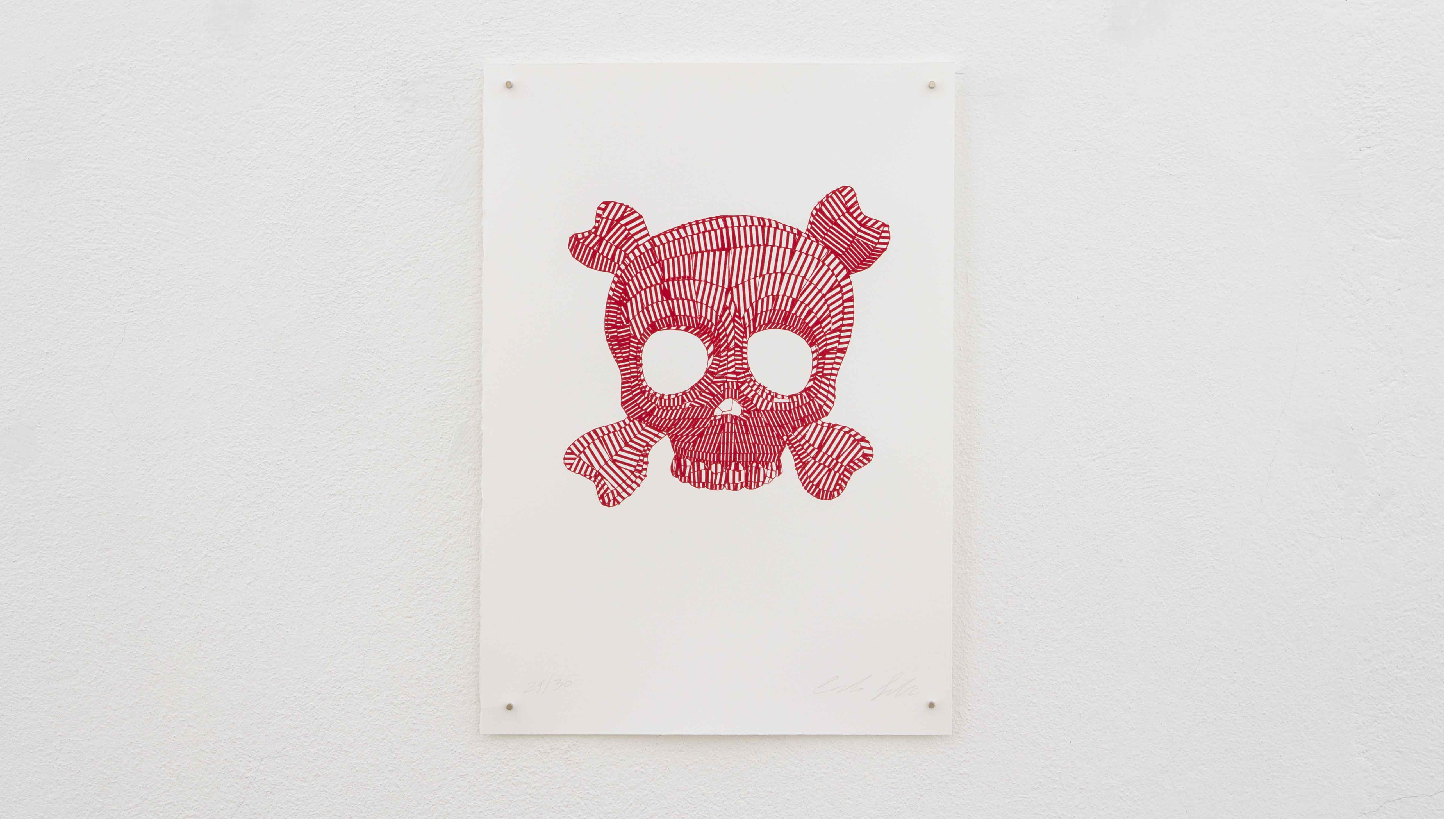 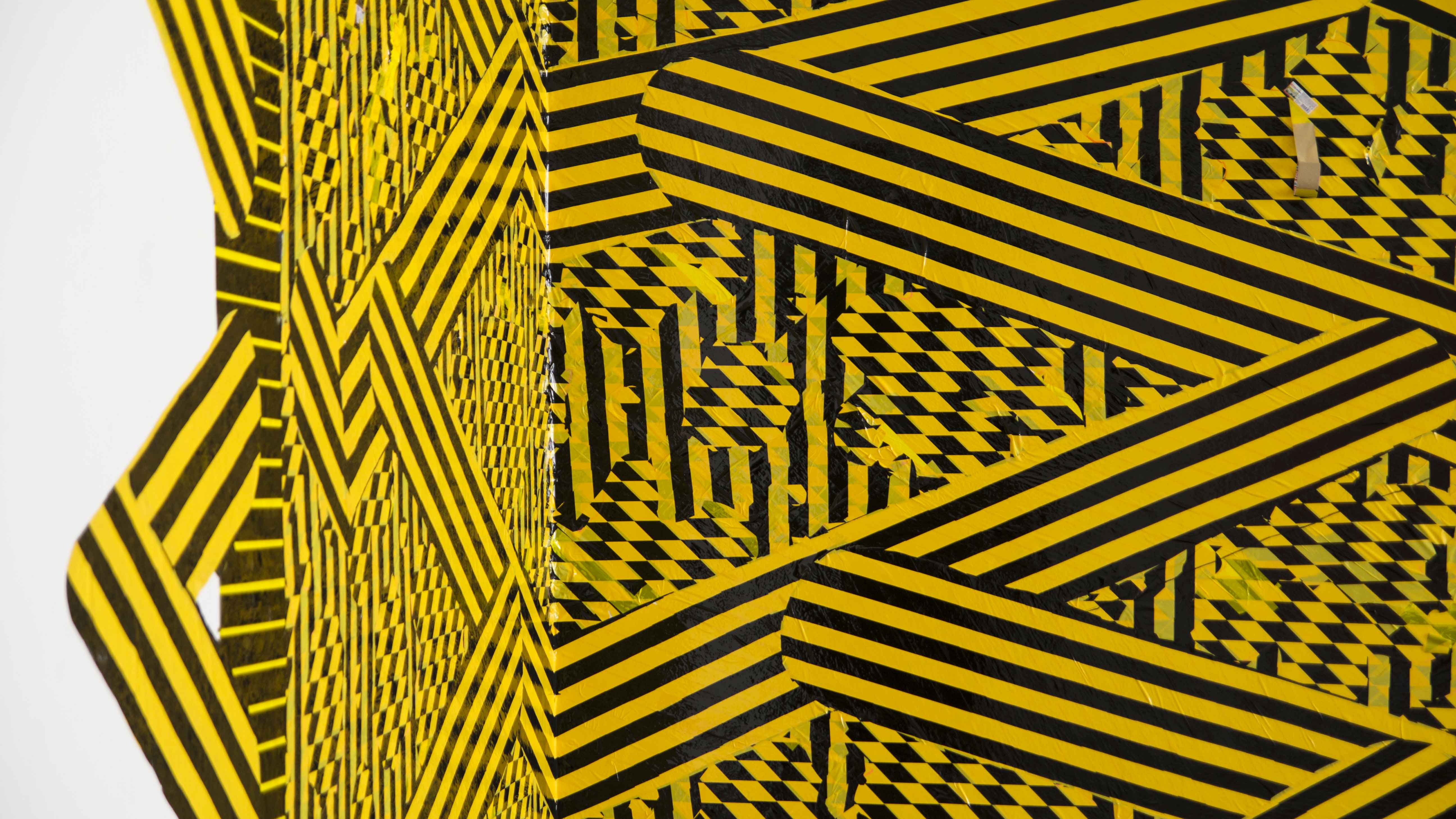 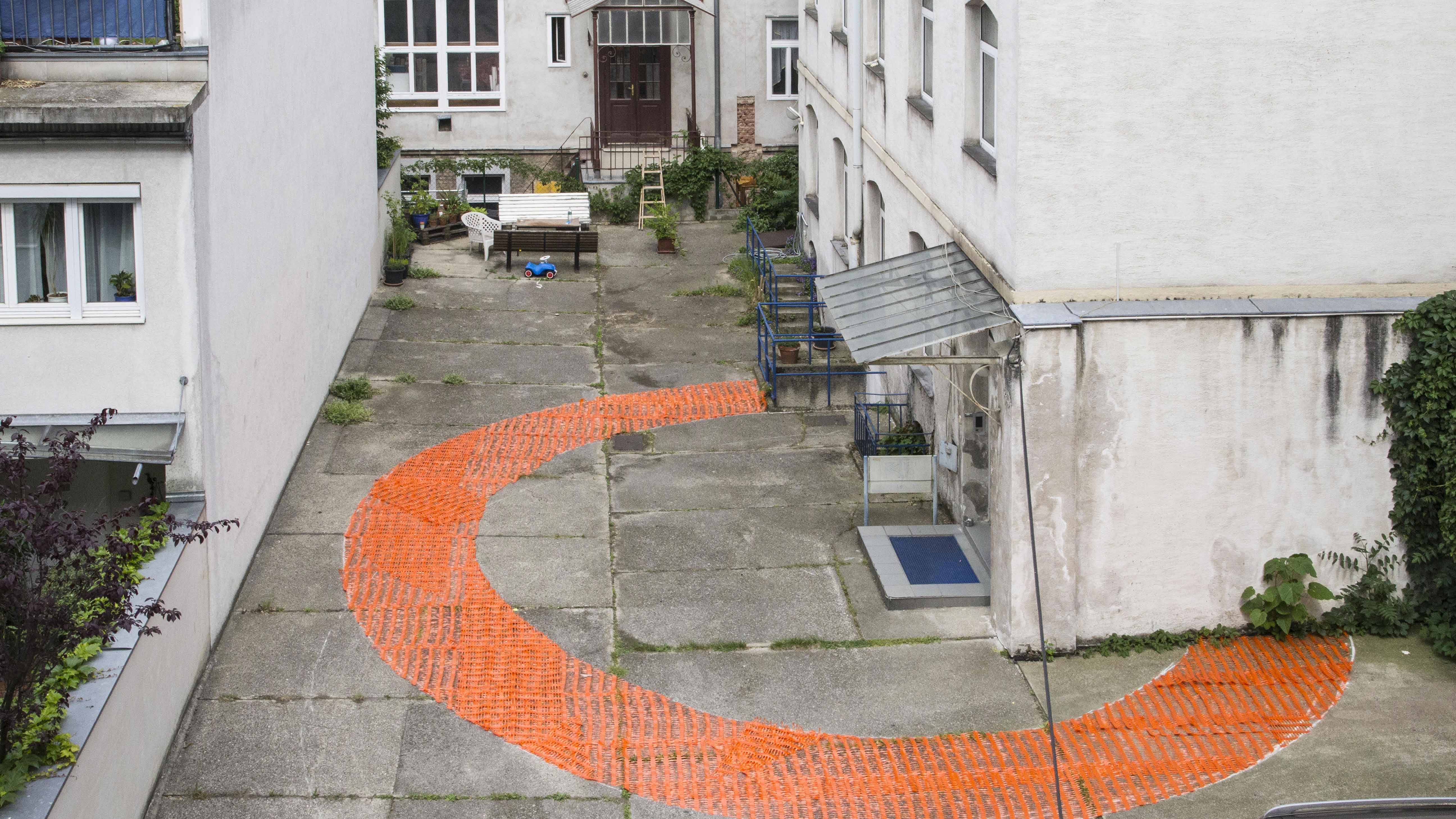 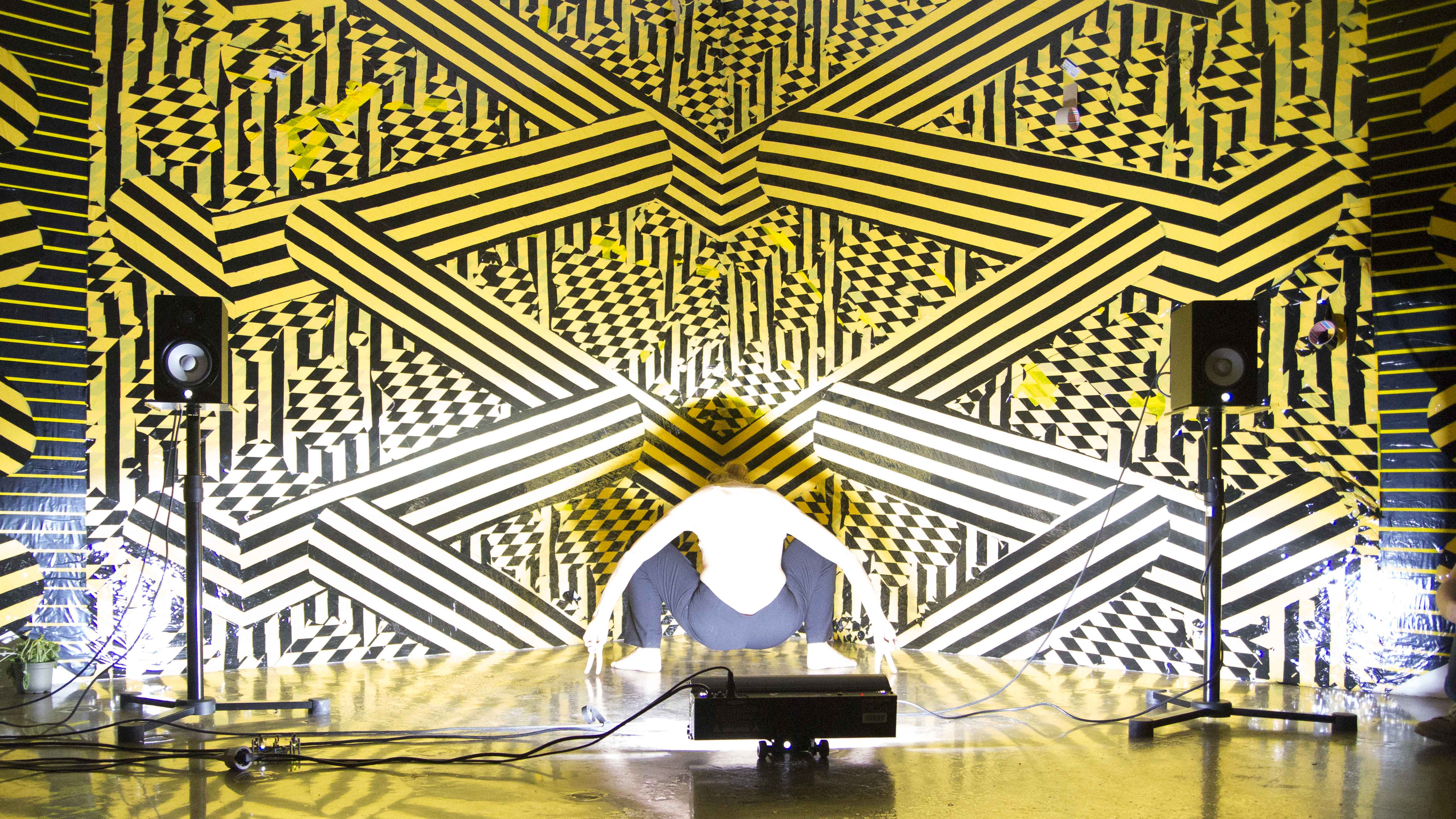 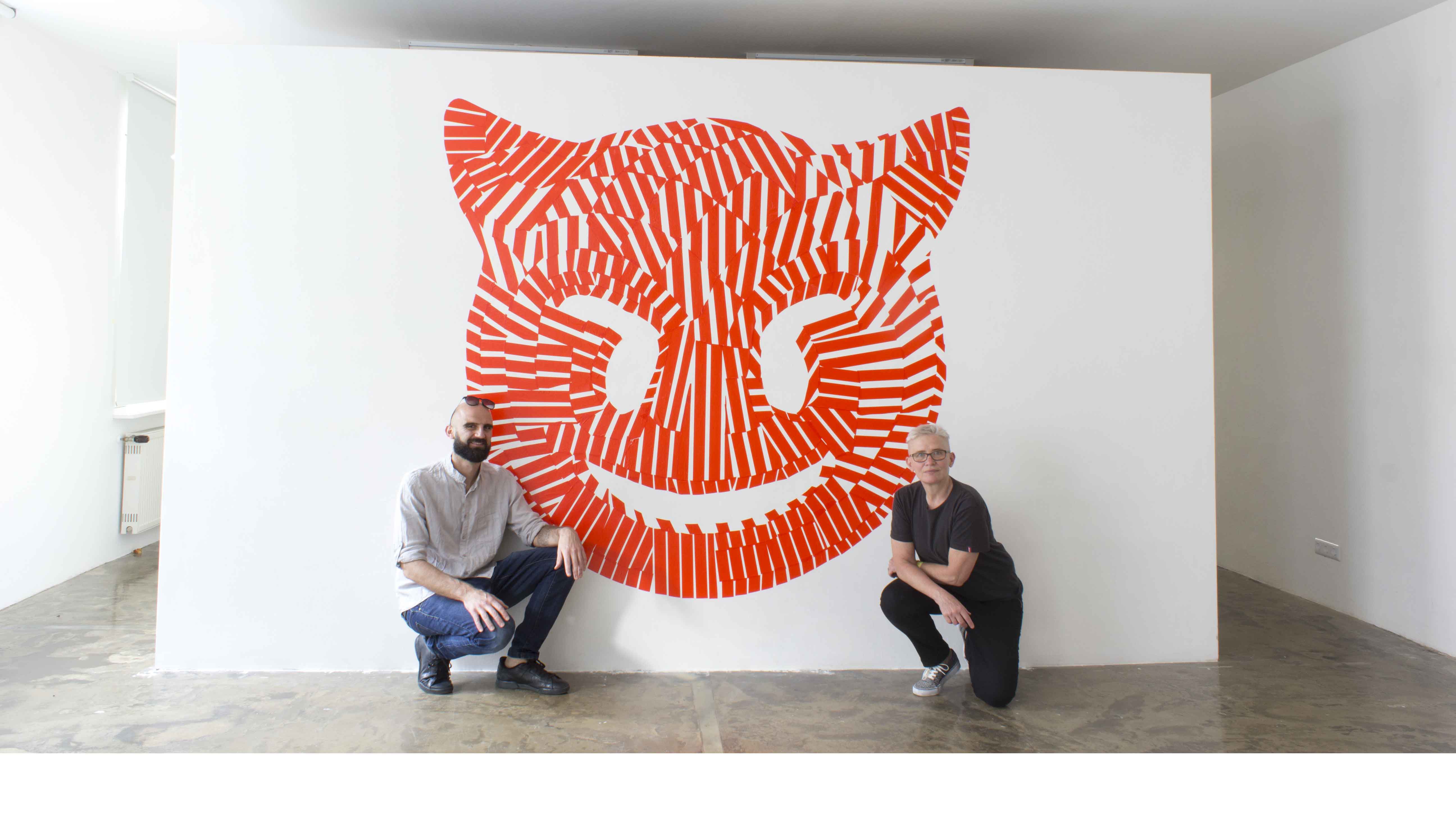 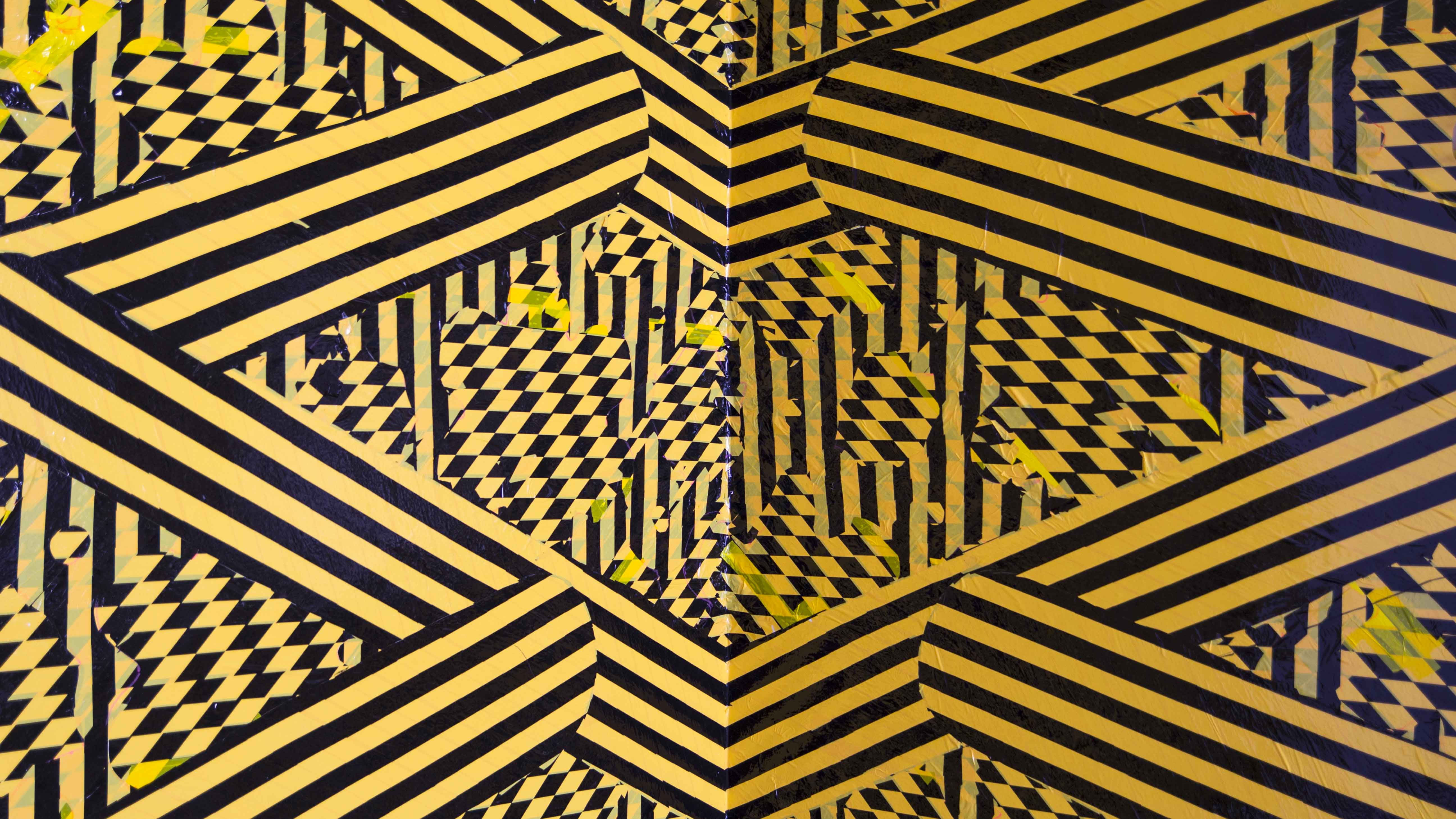 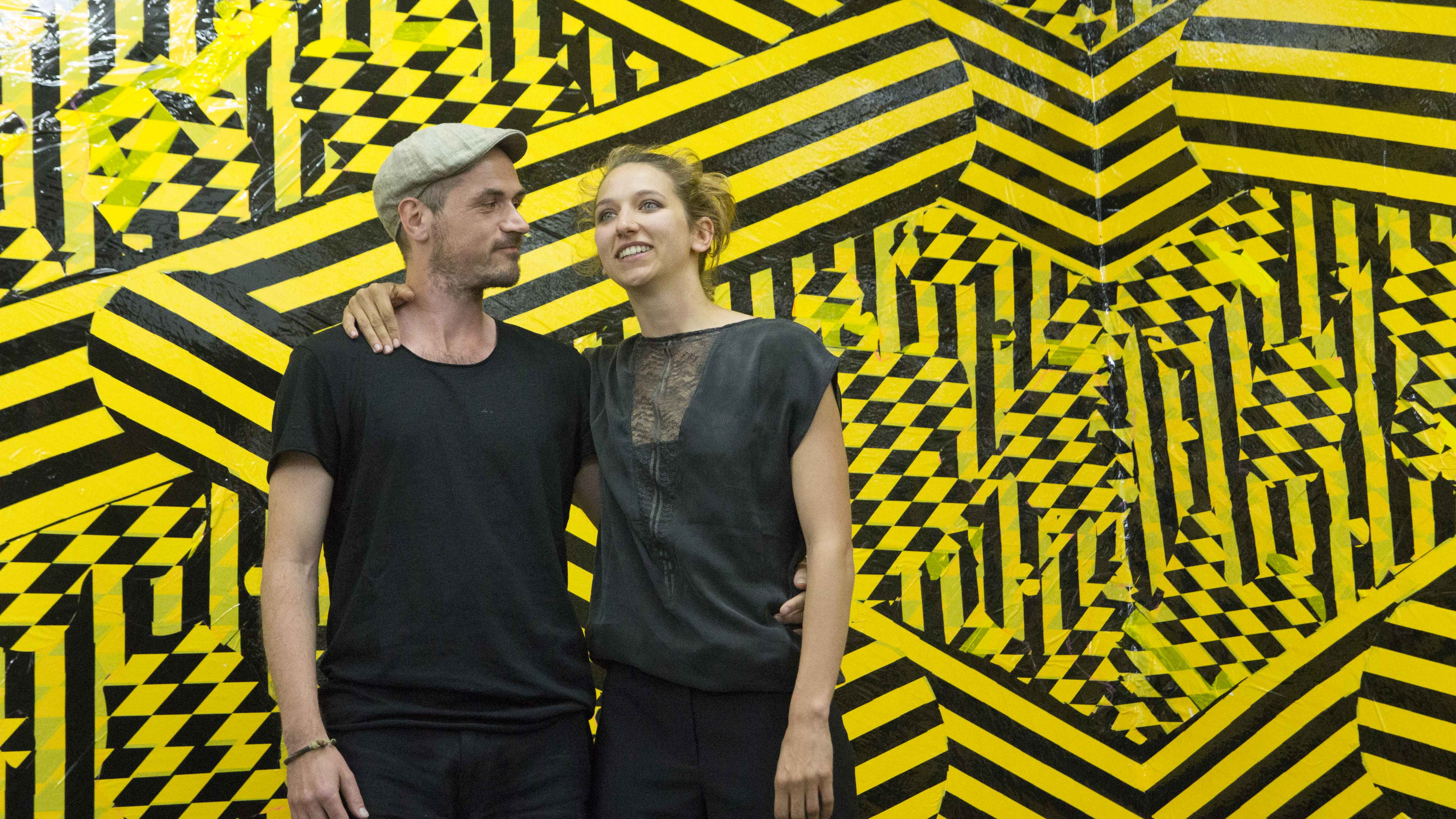 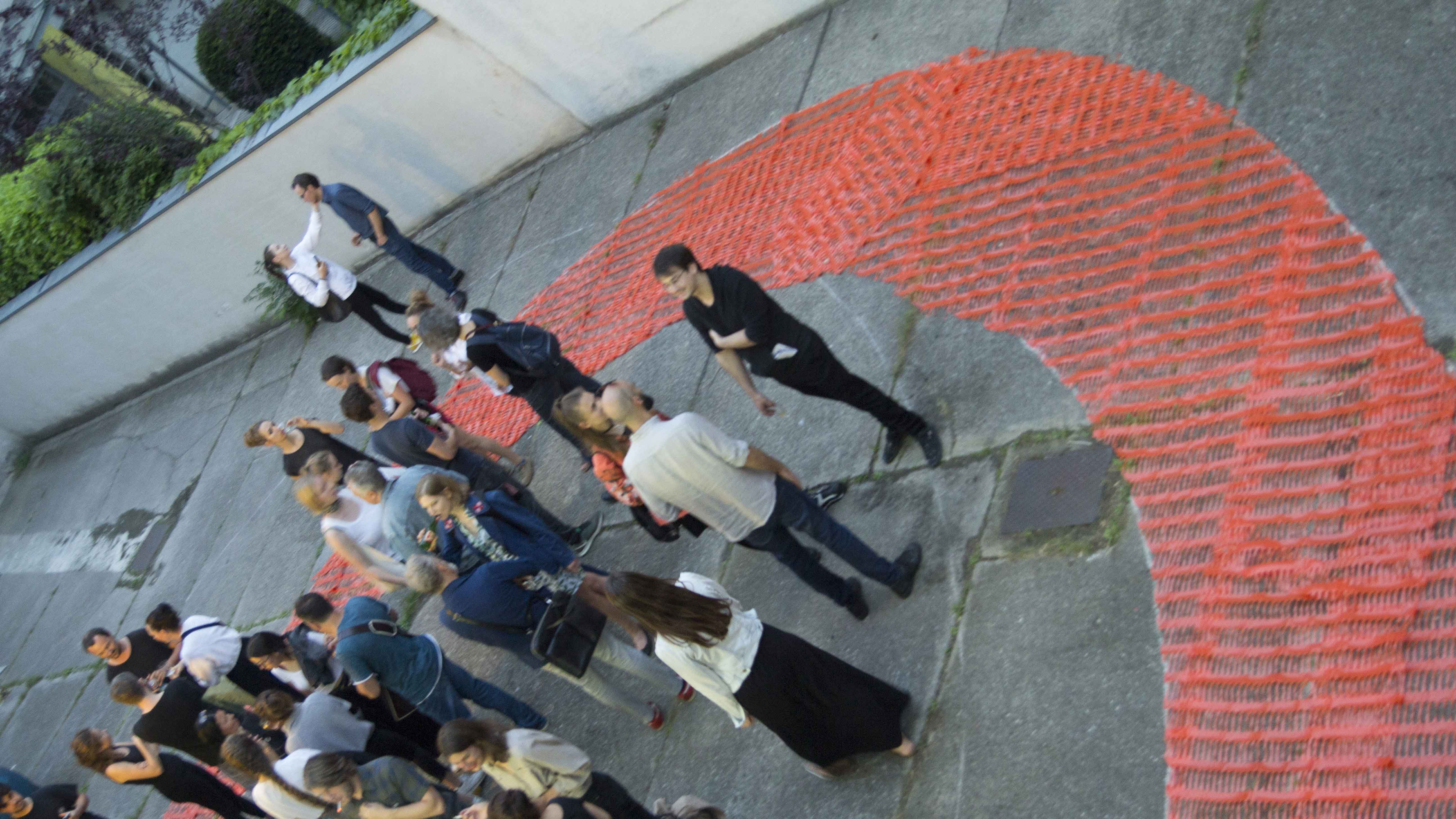 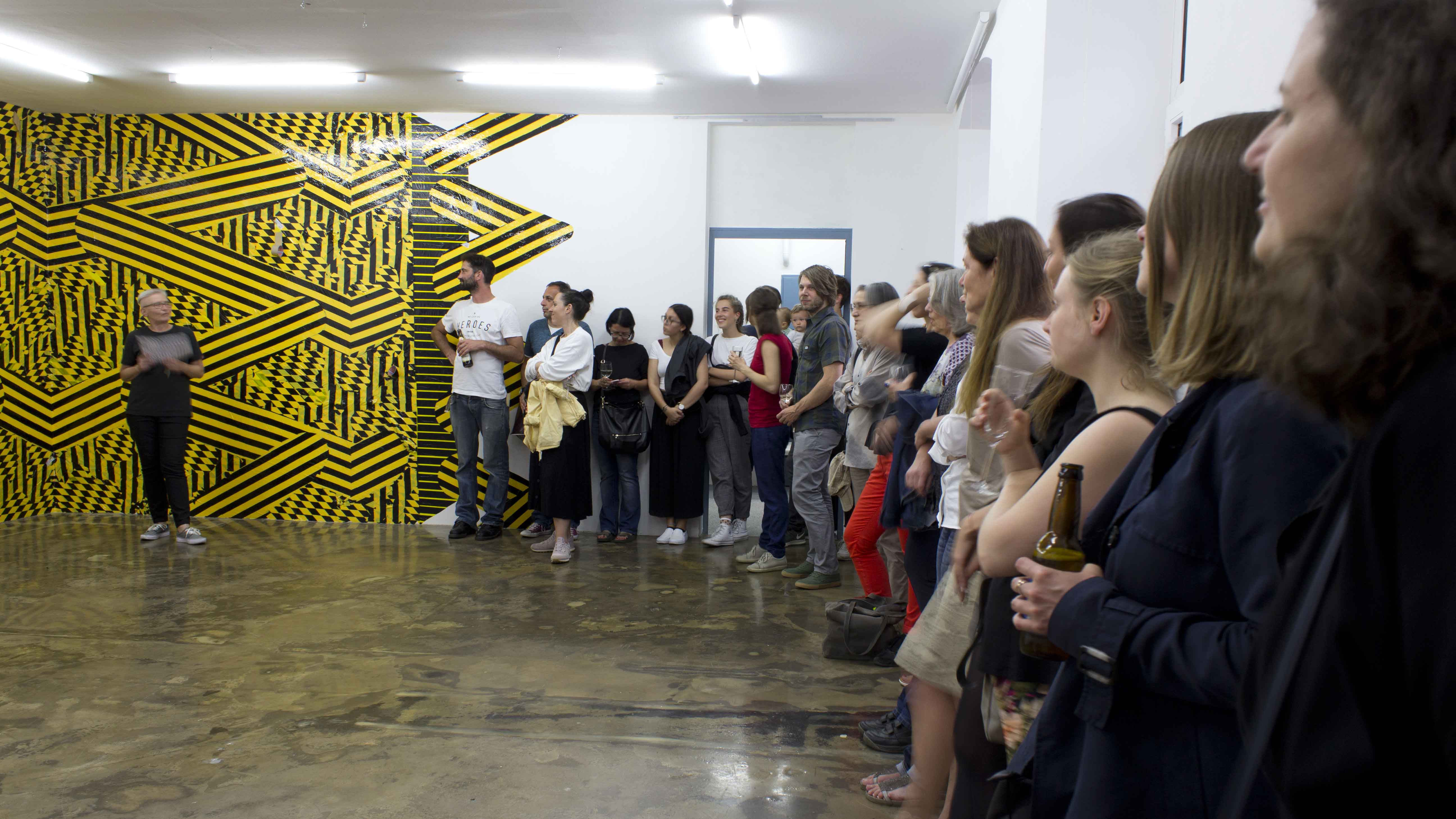 As casual conversation moved more and more from spoken word to written language in the digital realm, all the subtext and and emotion that was transported by tone, pronounciation and mimics hat to be replaced. The smiley, invented 1963 for an american insurance company and later hat it´s carreer as mascot of acid house and the drug ecstasy was one of the first symbols that found it´s way into the digital communication. It could easily be constructed by ASCII characters. This use was suggested the first time by Scott Fahlman in 1982. 2005 Microsoft tried to protect the mechanism to turn ASCII emojis into the corresponding pictures, like a yellow smiling face for :). With the rise of SMS and the need to communicate in a very short way the emojis also started to take of outside the nerd community. When messengers took over the role of SMS the need for the character based emojis was gone and the picture emojis came to life. From 2011 on a lot of emojis were introduced in the font standard unicode, a whole new alphabet of emojis evolved.
The lack of actual grammar in emoji language and the tight coupling of one symbol for a feeling lead to an abstract and very standardized language of emotion, an intangible layer of communication that is specific to the written communication but missing in spoken word. The work of Carlo Galli takes the emojis out of the purely digital world and introduces them in an art space, where they can be perceived from perspectives different from the usual screen. They become tangible, the can be seen in relation to real world objects and to real people. By using materials that let them blend into the world and by combining them with objects that have a visual connotation of their own, they free them of their consistency, from their protected space in the digital communication where they can never blend in, where they live in their own encapsuled universe. The title I JO ME is an inversion of the word emoji and shows the self centeredness of this communication where emotion has to be made explicit from the sender and does not evolve as a layer of the complex network of contexts of the communication itsself.